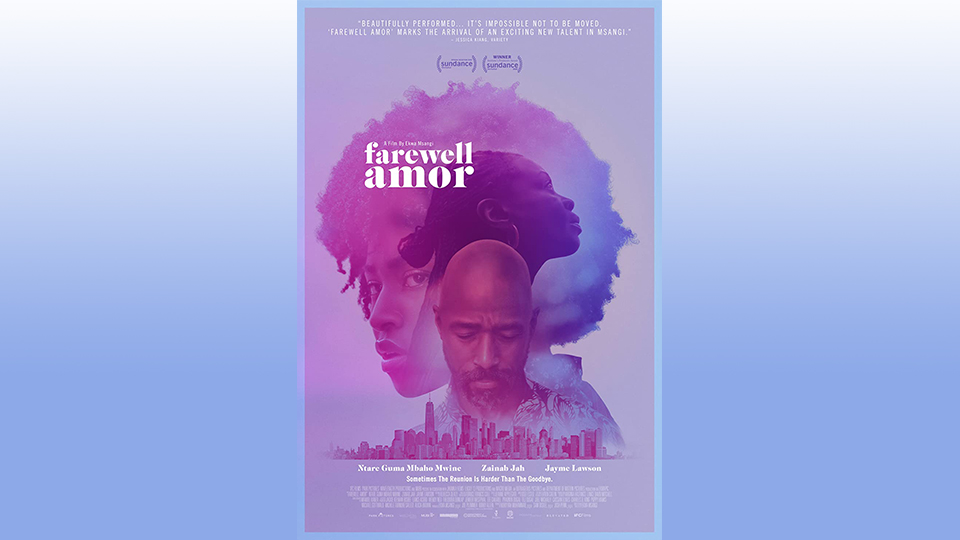 After being forced to leave his family in Angola, Walter must reconnect with his wife and daughter as they reunite in his one-bedroom Brooklyn apartment 17 years later. Struggling to overcome the emotional and physical distance that has grown between them, it’s Walter’s passion for dance that unearths a connection with his teenage daughter, and reminds him of why he fell in love with his wife all those years ago.

Ekwa MSANGI is a Tanzanian American filmmaker who has written and directed for television and film, including her feature directorial debut, Farewell Amor. Msangi has also written and directed several drama series for mainstream broadcasters in Kenya and South Africa, including The Agency, MNET’s first-ever original hour-long Kenyan drama series. Along her journey Msangi has been awarded the Jerome Foundation Grant, a NYSCA/NYFA Artist Fellowship, and Tribeca Institute and Sundance Institute fellowships.