Accueil » Eyimofe, this is my desire 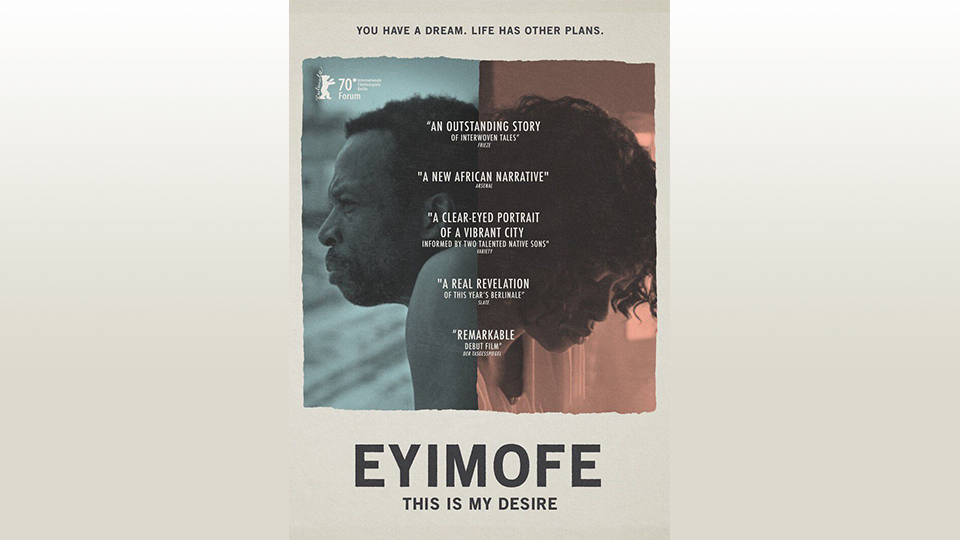 Eyimofe (This is My Desire) follows the stories of Mofe, a factory technician, and Rosa, a hairdresser, on their quest for what they believe will be a better life on foreign shores. A passport, photos and a visa form recurring elements. The characters’ misfortunes are part of their everyday life and they are sketching out the need to leave Nigeria at the same time.

Finding photography in Paris, ARIE honed his craft before returning to England where he worked in the camera departments of a number of projects ranging from Audi to Vivienne Westwood and the BBC.

After graduating law school miserable, CHUKO moved to New York and rattled around internships at The Gersh Agency and Innovative Artists where he learned about the film business and discovered the concept of film school. He went on to make two more short films: Goose, co-directed with twin brother, Arie, that premiered at the 2017 LA Film Festival and Besida, an official selection at the 2018 Berlin Film Festival. Eyimofe is their first feature film.