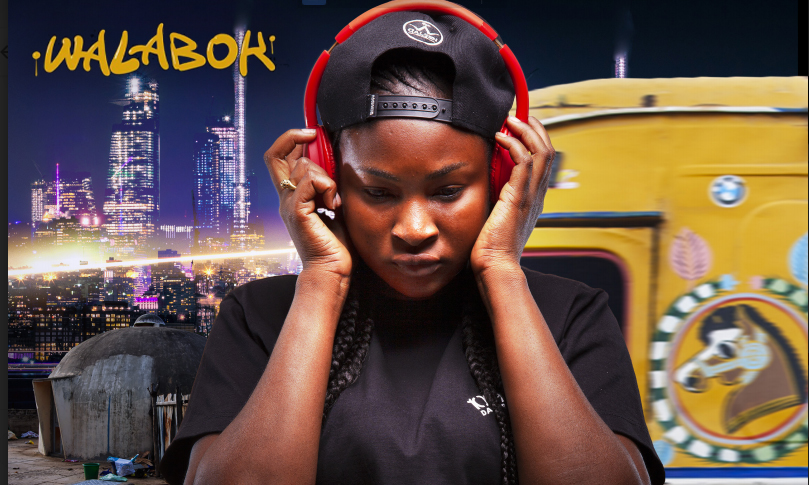 18-year-old Mossane is the fourth child in seven of a very modest family in the suburbs of Dakar. The mother runs a small shop to feed her family. Mossane is a brilliant, intelligent and creative student and fan of Hip Hop and dance. She has to hide her passion to her mother who does not consider an artistic career to be a successful outcome. But Mossane’s ambition goes beyond the borders of her ghetto, she dreams of independence, freedom and a fairer world.

Fatoumata KANDE, aka Fatou Kandé Senghor, studied Languages, Civilizations and Filmography at Charles De Gaulle University in France. She is an artist and director of creative documentary, TV series and fictional films. She is also a photo/video trainer for young people out of the traditional learning system. Ten years back, she founded Waru Studio, an art place for young artists, filmmakers and researchers to explore interconnection between art, technology and politics.