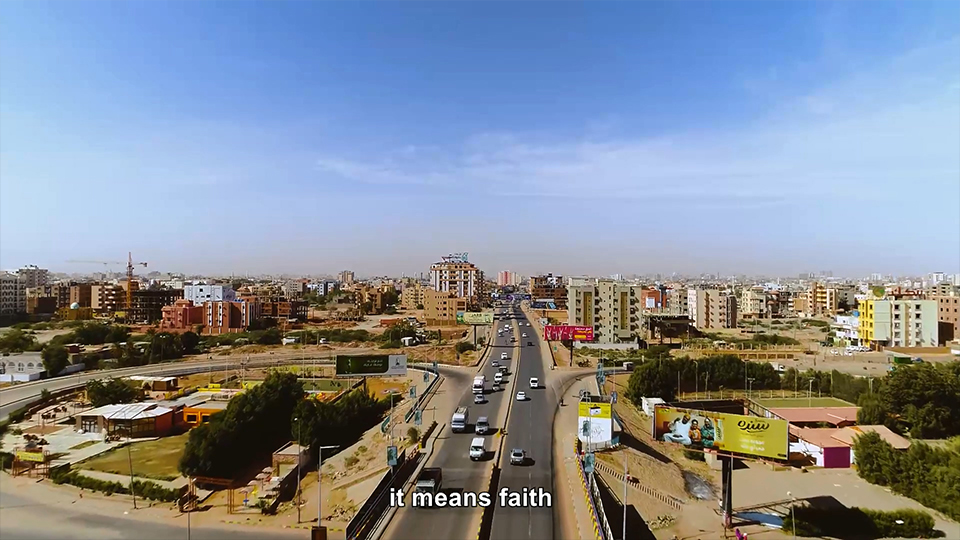 The film tracks the journey of the MTC martial arts team, which decides in the face of weak financial means, to go by land from Sudan to Kenya through Ethiopia, to participate in an international championship there. A journey filled with determination and hope, and full of difficulties and challenges in order to raise the name of Sudan high in international sports forums.

Ibrahim Ahmad is a multiple award-winning young Sudanese filmmaker and one of the most well-known Filmmakers in Sudan with an extended experience in east and south Africa with over 15 films. His short film Journey To Kenya was awarded the special jury prize at the 6th edition of Sudan Independent Film Festival in 2020. His other well-known contributions in films are Khartoum Offside which received best documentary at the African Movie Academy Award. In addition to You Will Die in 20, a film that was awarded The Lion of the future award at Venice film festival in 2020, also is considered the first feature film in over a decade in Sudan that was screened in Europe, the Middle East and Africa.