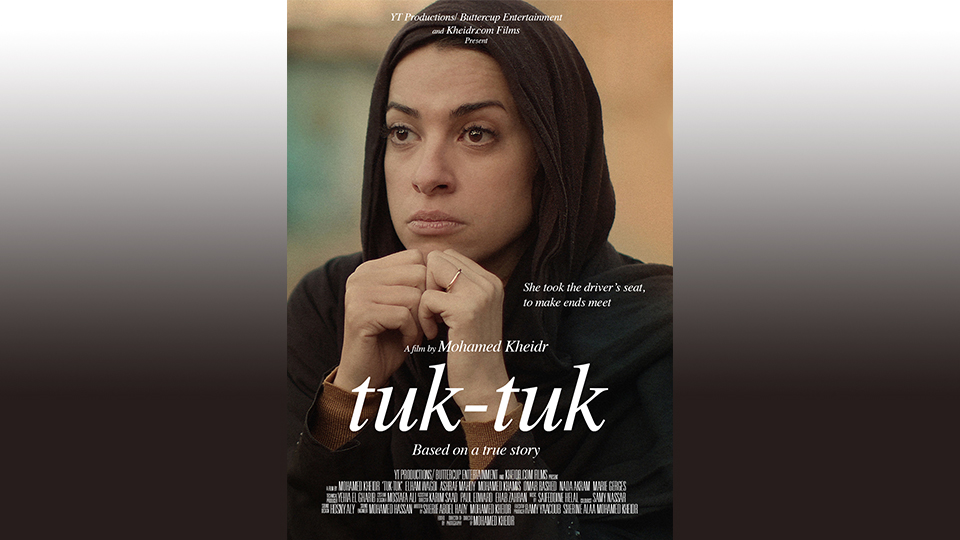 After her husband abandoned her and illegally fled the country, Walaa’s only way to secure income for her family was to drive a Tuk-tuk in a male dominated environment where women struggle. At the risk of being ridiculed, harassed and unaccepted while drowning in debt, she embarks on a journey to fight for her livelihood.

At the young age of 14, KHEIDR kick started his career as a story board artist and carved his way into graphic design. In 2007, he decided to shift gears and delved into studying film making at the New York film academy. He dedicated his career to shifting the industry’s perspective on limited budget productions by creating top notch quality artwork and designs. He established his own production house overlooking, executing and creating a vast number of projects which involved film directing, cinematography, script writing, executive production, photography and music composing.