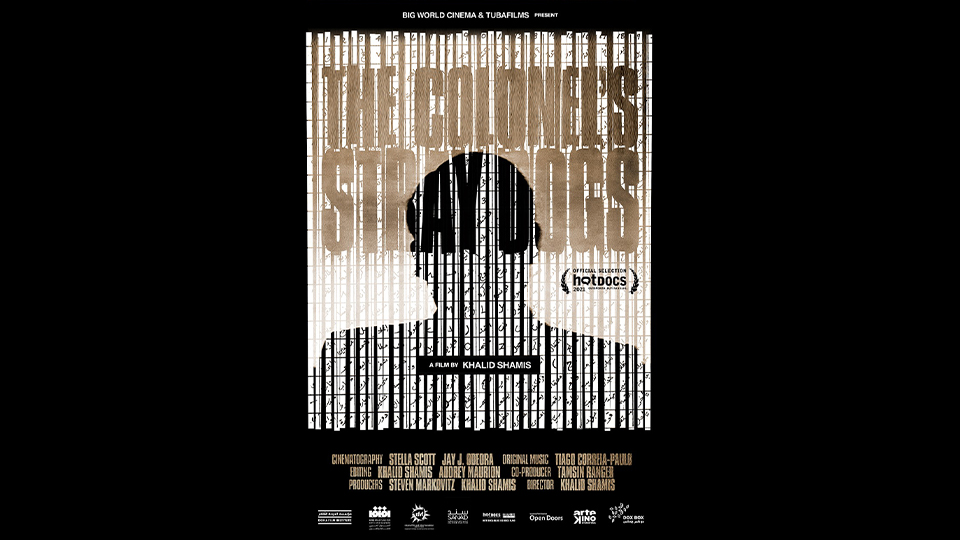 For over 40 years Ashur Shamis was a member of the Libyan Muslim Brotherhood and Colonel Gadaffi’s enemy number one in exile with a $1m bounty on his head. His dream of a ‘free’ Libya almost cost him his life and his family. When the 2011 revolution rid the country of their dictator, Ashur finally returned home to a hero’s welcome but soon found a land vastly different to the one he left. As Libya slipped into civil war he was rejected by the new country and found himself exiled once again. His dream of Libya now distorted, Ashur’s son uncovers a dangerous past and questions the choices his father made to inherit the mess Gadaffi left.

Half Libyan half South African, former Londoner, Khalid SHAMIS manages to both direct and edit documentaries. His work entails guiding first time filmmakers and consulting on long form projects in post-production, directing directors, imbibing worlds alien to his, containing and creating another’s vision, manifesting the dreams of the subjects in the films and being taken by the voice of the material itself. He runs his production company, Tubafilms, from Cape Town. Khalid completed his debut feature documentary, Imam and I in 2011.