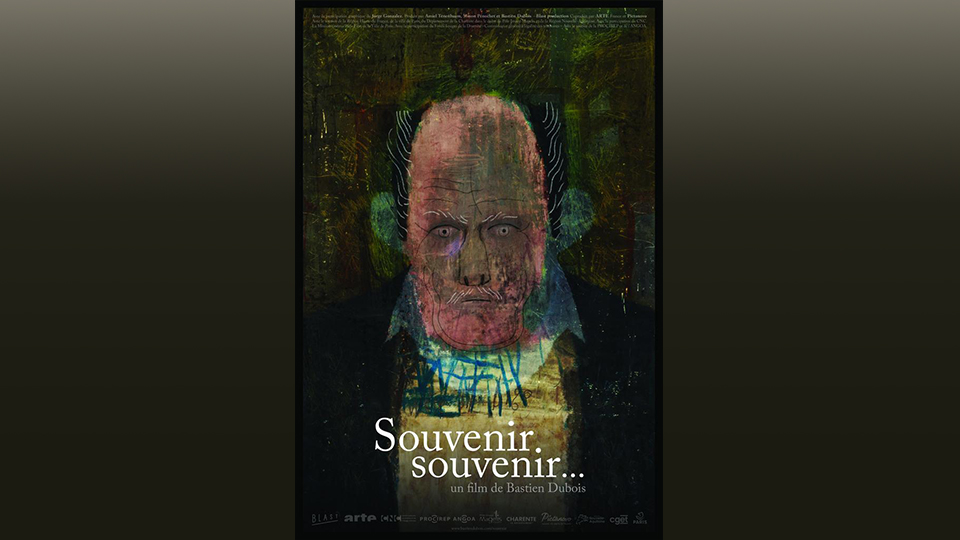 For ten years, I’ve pretended to make a movie out of my grandfather’s Algerian war souvenirs. Today, I’m not sure I want to hear what he has to say…

Bastien DUBOIS earned his diploma in CGI Directing from Supinfocom Valenciennes with his graduation short AH in 2006. Bastien is a keen traveler. It was after he hitch hiked from the north of France to Istanbul that he had the idea of making an animated travel log. His first independent film Madagascar, a Journey Diary was based on a one-year trip to the big red island. This film was very well received and screened in more than 200 international film festivals including Sundance. The film ultimately garnered an Oscar nomination in 2011.
In 2012 he directed a TV program based on Madagascar, a Journey Diary called Faces From Places a series of 20 animated 3 minute travelogue films featuring various countries around the world. In 2013 Bastien released Cargo Cult, an animated short film which is set in Papua New Guinea during the second world war.