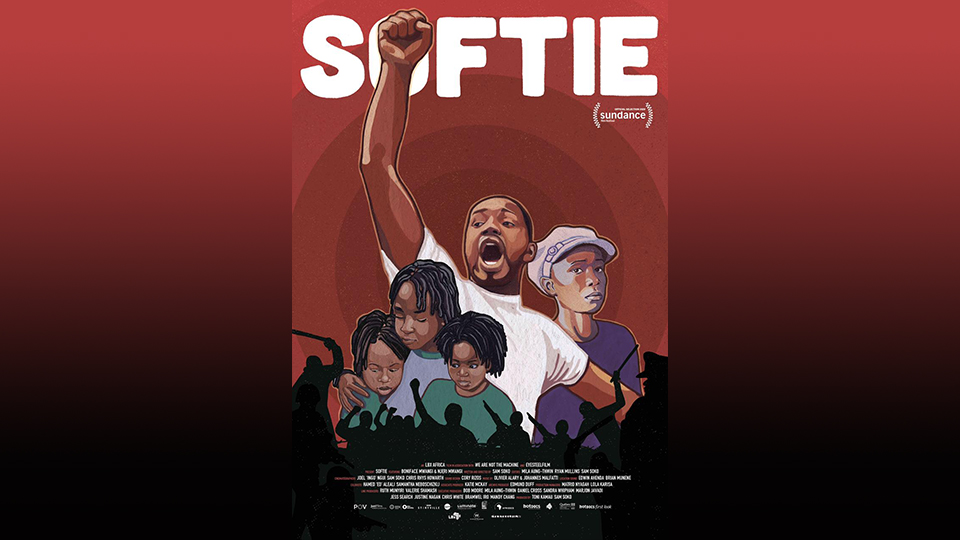 Boniface “Softie” Mwangi has long fought injustices in his country as a political activist. Now he’s taking the next step by running for office in a regional Kenyan election. From the moment Boniface decides to run, telling his wife, Njeri, in passing with a hesitant laugh, he responds to each challenge with optimism. But running a clean campaign against corrupt opponents becomes increasingly harder to combat with idealism alone. And Boniface soon finds that challenging strong political dynasties is putting his family at risk. Should country really come before family, as he’s always believed?

Sam SOKO is a film director, producer and editor based in Nairobi who seeks out stories that enable him to engage in socio-political spaces. His work on civic literacy projects in music, non-fiction and fiction has allowed him to connect with artists around the world. He is co-founder of LBx Africa, a Kenyan production company that service produced the 2018 Oscar-nominated short fiction film Watu Wote. Soko’s first feature documentary project Softie, premiered at the 2020 Sundance film festival, winning a special jury prize for editing.