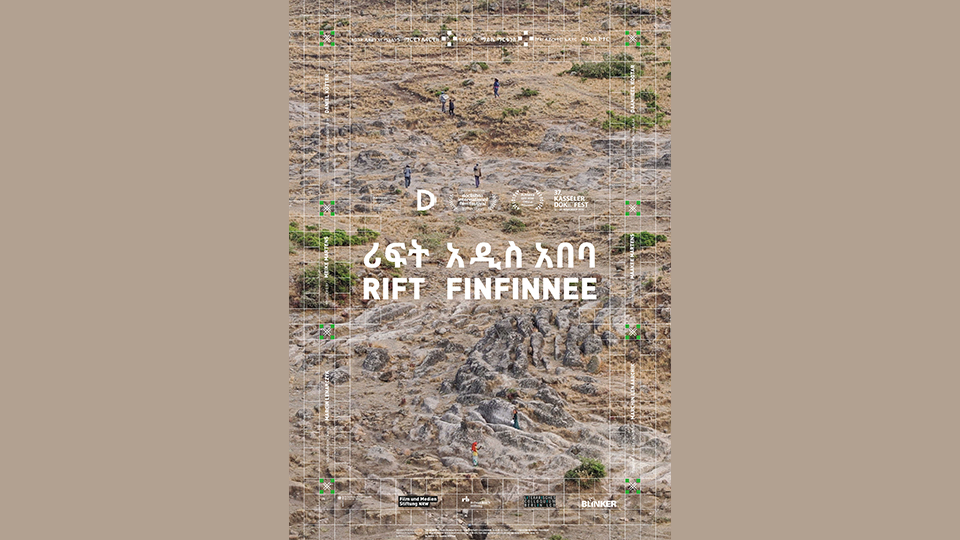 The film Rift Finfinnee takes the viewer on a journey through the periphery of Ethiopian capital Addis Ababa. In strictly composed images and a soundtrack that interweaves the original conversations in a complex way, the film takes the concrete geography, architecture and the every day life of individual agricultural and construction workers in the east of Addis Ababa (in Oromo: Finfinnee) as the starting point for an allegorical narrative about the becoming urban of African societies on the edge of civil war.

Daniel KÖTTER is an international filmmaker and music theater director. His works alternate between different media and institutional contexts and combine experimental film techniques with performative and documentary elements. They have been shown worldwide at numerous film and video art festivals, in galleries, theaters and concert halls. In 2017-20 he worked on the documentary film trilogy Hashti Tehran (2017) which won the special award of the German Short Film Award, Desert View (2018) and Rift Finfinnee (2020, the DEFA Award at DOK Leipzig) about urban peripheries in Tehran, Cairo and Addis Ababa.