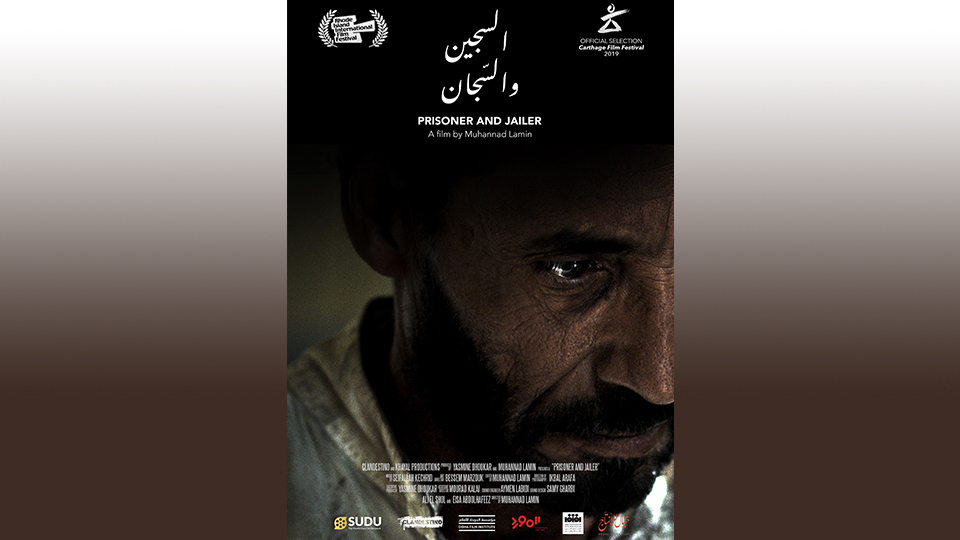 Prisoner and Jailer tells the story of two contrasting Libyans: a key official in the former regime and one of the most prominent figures of the post-revolutionary period in Libya. Through these two characters, we discover the circumstances surrounding one of the most influential events in modern Libyan history: The Abu Salim Prison Massacre.

Muhannad LAMIN is a Libyan filmmaker who graduated from Tripoli’s art institute with a directing and screenwriting degree. He has been involved in producing several public-awareness campaign projects for such clients as the Electoral High Authority, the Ministry of Justice, the Warriors Affairs Commission, BBC Media Action, and other organizations. In addition to involvement in several documentary projects, Lamin directed several shorts that have been screened at various international festivals. Now Muhannad is co-founding “Khayal” a Libyan production company working on media production and on the development of Libyan Cinema.