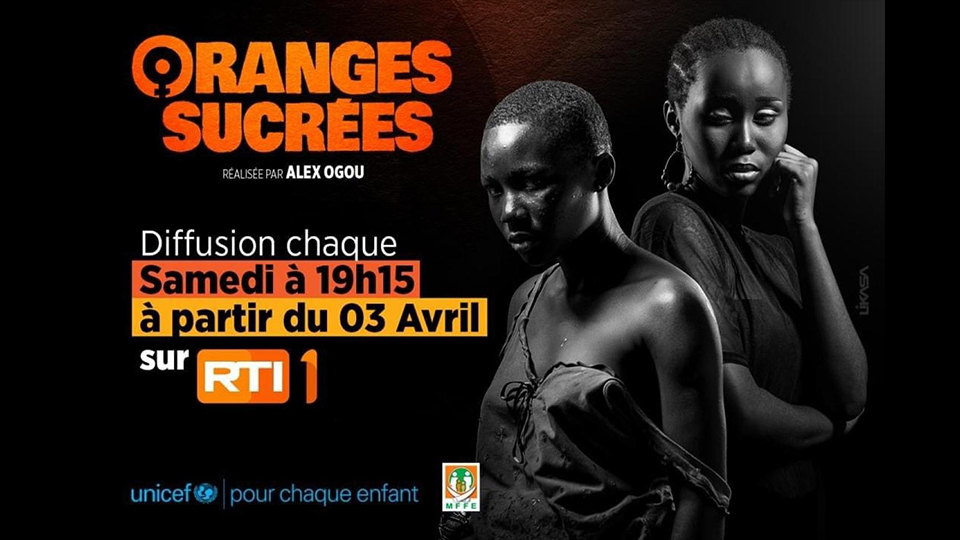 A small crowd of people in the streets of a market. Two private cars are parked ready by the crowd, the drivers amazed by a show. Indeed, in the middle of the crowd stands a 13-year-old girl named Mina, dressed in a loincloth tied at the waist and a sleeveless bodysuit top revealing her shoulders and back. On her back, small traces of bullying, bruises that no one notices because everyone’s attention is on something else.

Alex Ogou is a French-Ivorian actor, writer, production manager and director. He has made his first short Christian, a timeless thriller with an air of Melville and Chabrol, earning him his first selection as a director at FESPACO 2013. With Cacao, a CANAL+ORIGINAL series, Alex Ogou has directed a great family saga bringing new Ivorian and African talents to the spotlight.