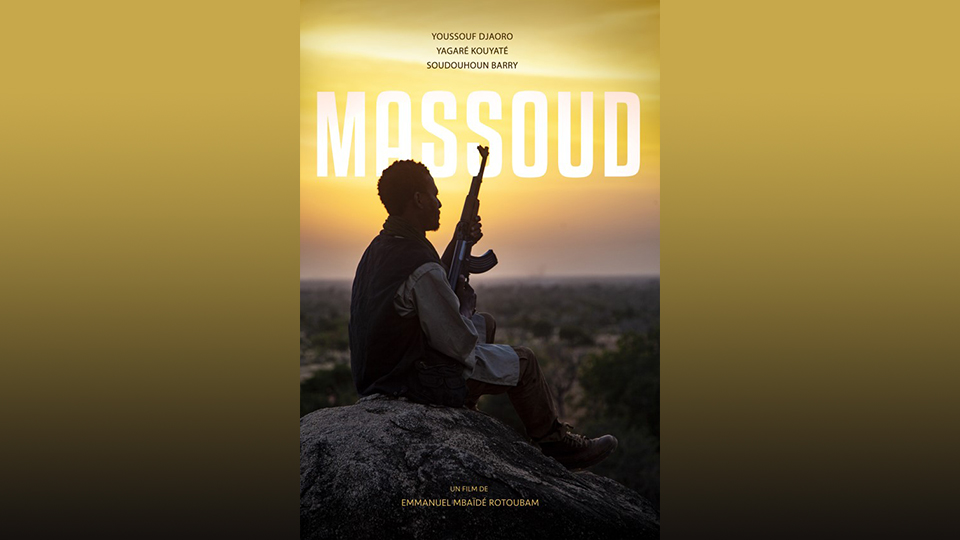 Massoud, as Muslim student, is the son of Barkaye, well-respected Imam of a village community. Barkaye practices a tolerant Islam and is fiercely opposes actions of jihadist groups. Driven by the injustices he witnesses, Massoud became radicalized and joins the jihadist camp. One day, Abdoullaye, leader of the jihadists, decides in retaliation to carry out attack on the Mosque and Barkaye whose speech is against their action. Massoud is designated to conduct the mission. Will he go for it?

A passionate of theatre from an early age and member of “René Cassin” Theatre Troupe of the Chadian Association for the Promotion and Defence of Human Rights (ATPDH), Emmanuel Rotoubam MBAÏDE began his career as a stage actor joining the company “Théâtre Maoundoh-Culture”. In 2005, he joined the Higher Institute of Image and Sound/School Studio (ISIS/SE) in Burkina Faso, where he graduated in filmmaking in 2009. Emmanuel has directed several shorts, including Bipolium12 (Special Jury commendations mention at FESPACO 2011/School Film Category); Le show; Helene; and Sous l’écorce.