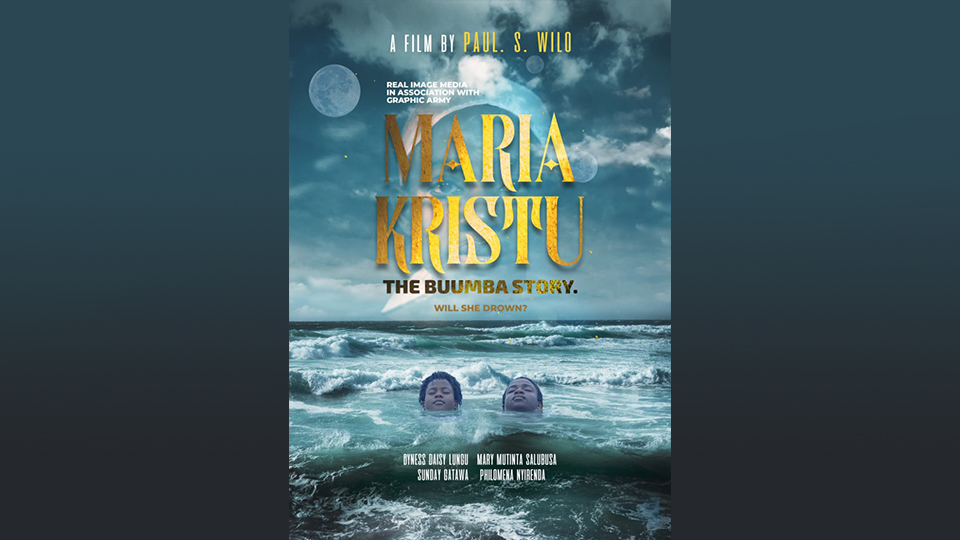 Aspiring writer and curious 16- year-old Buumba is a traditional follower of the Maria Kristu church. Since childhood, she has been taught that her place in this world as a woman is beside her husband. In her quest for freedom, Buumba must go against the norms and doctrine of the church, doing everything in her power to stop from sinking into a world of brainwash, misogyny and favouritism, as she fights to create a better place for both her and other young women. She comes to the harsh realization that freedom comes at a price, and only those willing to stand up for themselves acquire it.

Paul S. WILO is an award-winning independent filmmaker from Zambia. He got in the film industry professionally in 2015 and produced his first feature Broken. In 2019 he won the best emerging filmmaker at the Sotambe documentary and film festival for his series Mirrors. In 2020 he was nominated at the Lake International Film Festival in Kenya for his short film Little humans. In 2020 he trained with ghetto youths from Bauleni under the Nikonke project in different departments of filmmaking, a programme funded by the Germany Embassy and Alliance Française, which lasted 8 months and saw him direct his short film project called Zoned.