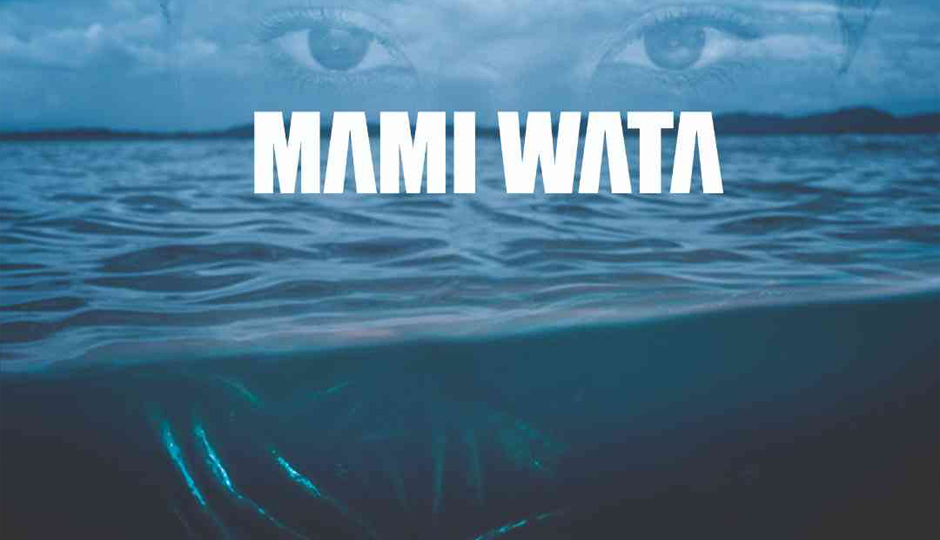 Young journalist Oliwina returns to her hometown of Agouwé in Gabon, she left 15 years ago after a traumatic event, to investigate the disappearance of her younger brother. Upon arrival, bodies of 5 unidentified children are found in a nearby mangrove swamp. In this small town surrounded by Ocean and mangroves, the name of Mami Wata is on everyone’s lips.

Samantha BIFFOT cofounded in 2010 the company Princesse M Productions. She wrote and directed the series L’oeil de la Cité, which was awarded the best TV series prize at FESPACO in 2013. In 2015, she directed her first full-length documentary film, which was awarded the Special Prize at Escales Documentaires in Libreville. She co-wrote and directed the adaptation of the successful Gabonese TV show Parents Mode d’Emploi.