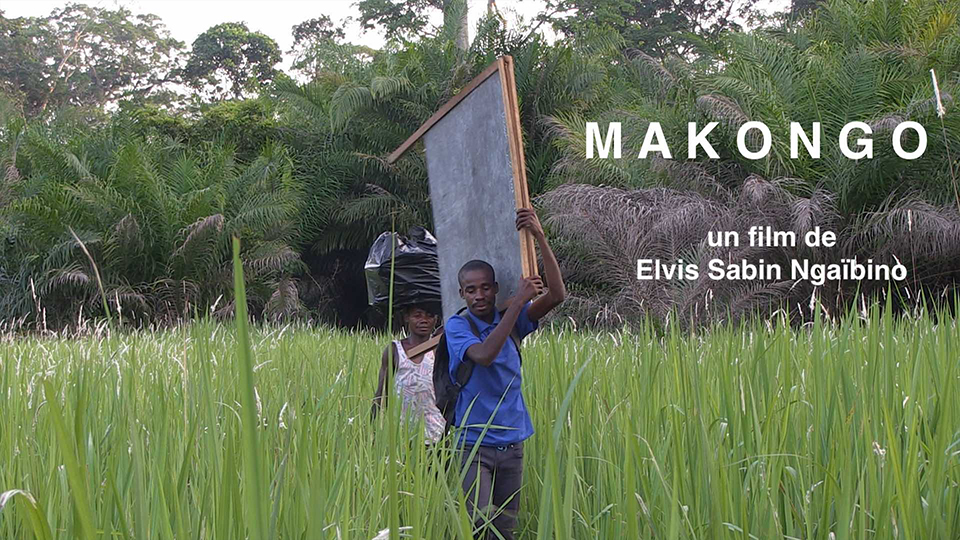 André and Albert are two Aka young pygmies from Mongoumba, near the border between Congo and DRC. Despite their financial difficulties and the stigma they suffer in high school, they strive to study and catch up with the other students. They also have a dream: bringing the other Aka children to school.

Geology graduate Elvis Sabin NGAÏBINO has always dreamed of filmmaking. In 2012, he founded with friends the Central African Academy, an association of cinema enthusiasts. He has produced and directed with the means at hand short films for the Central African Television. In 2017, he discovered Ateliers Varan, where he trained in documentary filmmaking and made Docta Jefferson, official selection of numerous international festivals.