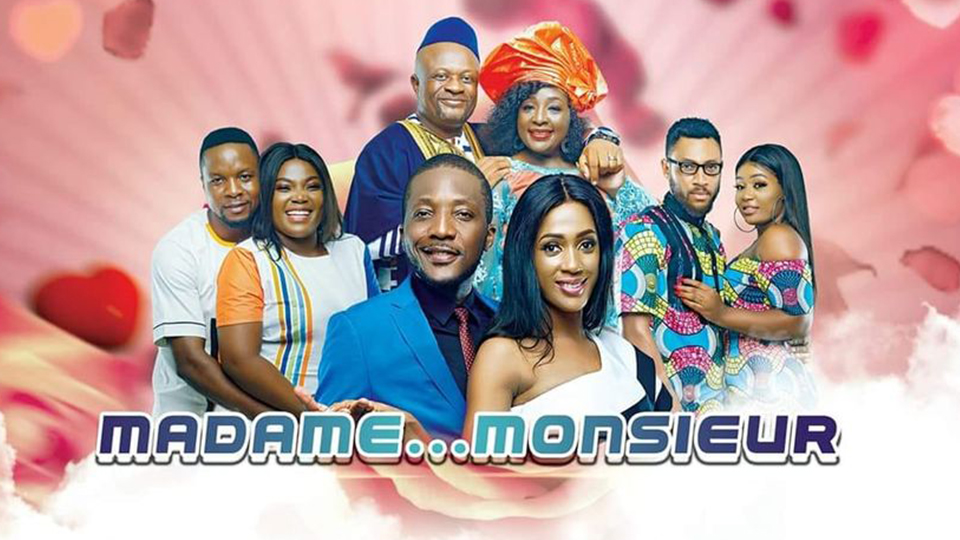 Ebenezer KEPOMBA, aka Mitoumba, was born on 19 May 1970 in Bazou, western region of Cameroon. He holds a degree in German Literature and Civilization and is a German teacher by training. He taught for 15 years in high schools and colleges in Cameroon. He actually began his artistic career in 2003 by creating the troupe Les déballeurs. Initially he was both a scriptwriter and an actor, writing and performing roles in several films and series.