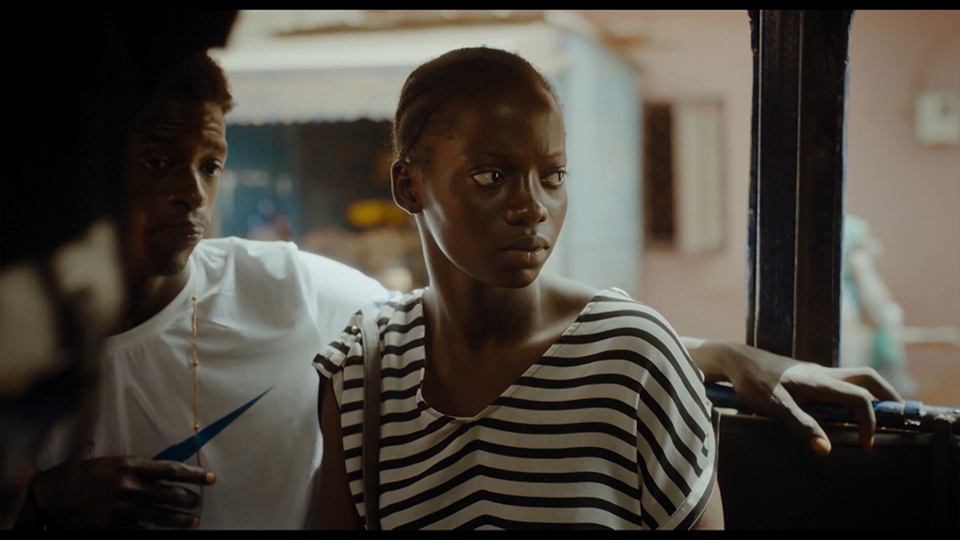 Tomorrow is Zuzana’s marriage. From now until then, every minute counts to erase her past and become the woman she is expected to be.

Born in Pikine in 1986, Moly KANE studied audiovisual writting, directing and art and culture in Senegal and France (Fémis). Sër Bi (2020) goes along with the humanitary ambition of his two previous films, Moly (2011), about handicap, produced by Euzhan Palcy, screened at Cannes (2011) and awarded in several festivals; and Muruna (2015), about domestic sexual violence, which won the Grand Jury Prize at Paris’ Amnesty Festival.