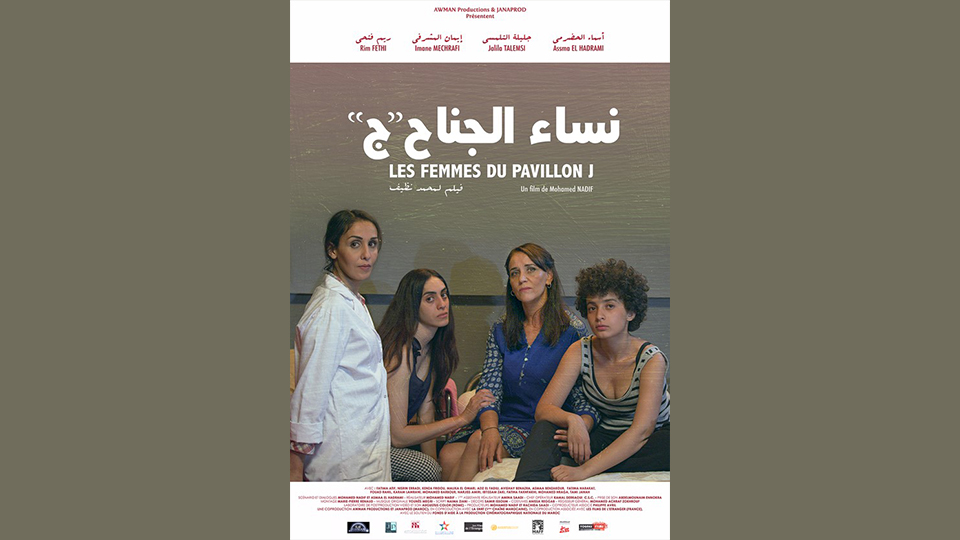 Three patients and a nurse from a women’s psychiatric ward in Casablanca, Morocco, from different ages and social backgrounds, confront their suffering and forge a strong friendship, escaping in occasional nocturnal escapades that slowly help to bring them back to life.