Accueil » Land of the brave 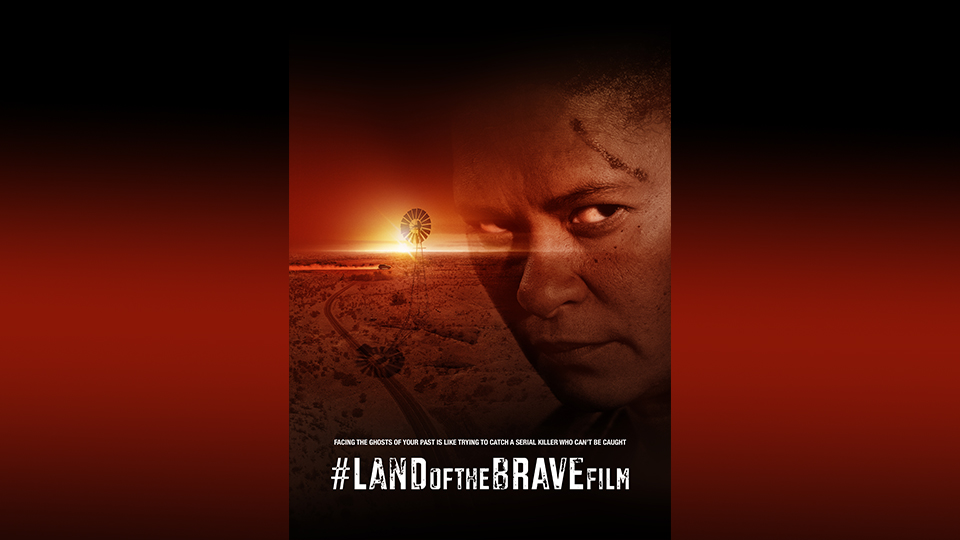 During the dry and desolate Namibian winter a tough cop is hot on the heels of an ice-cold killer. Her investigations unravel when a ruthless reporter publishes dark secrets from her shady past. But the cop is determined to catch the killer, even if she has to break the law.

Tim HUEBSCHLE is a Namibian director and screenwriter. A focus on compelling stories rooted in the real world informed Tim’s filmmaking career since 2000, culminating in various acclaimed documentaries, short films and music videos. In 2009 he co-founded Collective Productions and began directing Namibian stories for the international market including a German docuseries, documentaries for a Chinese news channel and a feature-length crime thriller screened in Namibian cinemas and at global festivals.