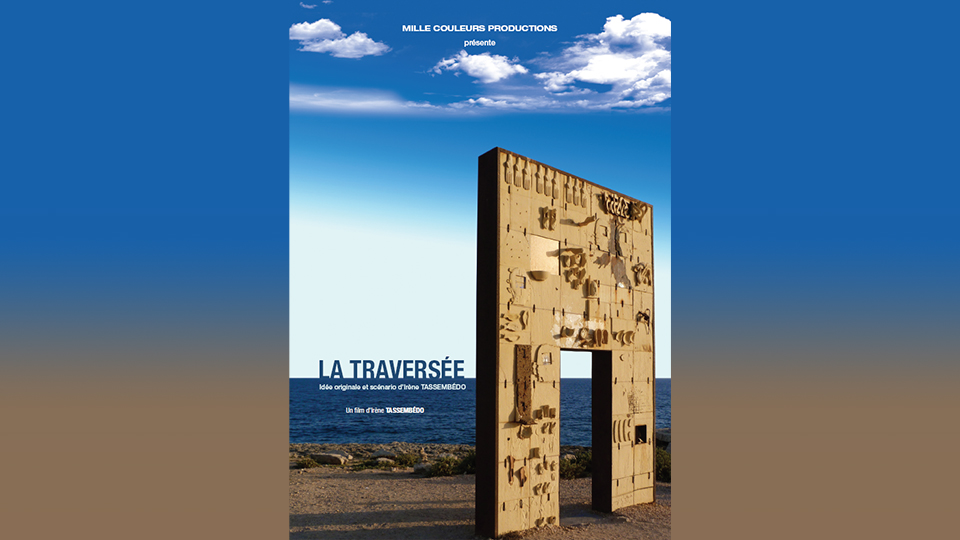 Djibi, an emigrant carrying a heavy secret, returns home (Burkina Faso) after 10 years of hard work in Italy. In his neighbourhood, he is in contact with a group of young people dreaming to go to Europe. He designed a secret project to prepare them for this journey which he himself made before: intensive and almost military physical and intellectual preparation.

Irène TASSEMBEDO is a dancer, choreographer, actress and director from Burkina Faso. Her openness to all dance techniques and other segments of performing arts earned her a multi-disciplinary career. As a choreographer, Irène TASSEMBEDO has regularly performed at FESPACO. She began a filmmaking career in 2009 with her short Mousso Déni. In 2015, she made a fictional feature titled Kokoko Afferage.com. and in 2017, she directed Ça tourne à Ouaga. La traversée is her second fictional feature.