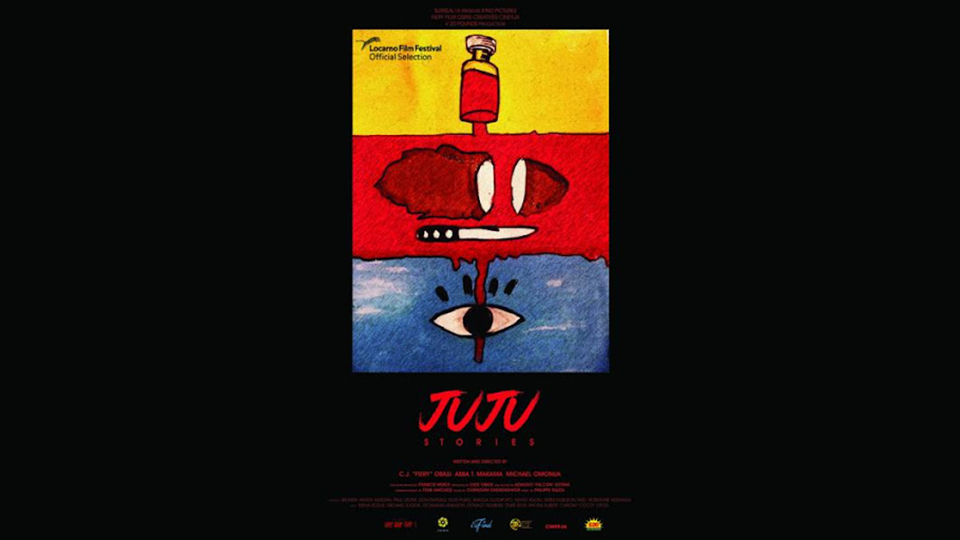 Michael OMONUA is a film director and screenwriter based in Nigeria. In 2016 he co-founded a collective of filmmakers known as The Surreall6. He directed Bleed, Visions and The man who cuts tattoos.

Abba T. MAKAMA is a visual artist and filmmaker from Nigeria. He is the founder and creative director of OSIRIS FILM & ENTERTAINMENT. His film credits include: Green white green, Visions, The lost Okorioshi.