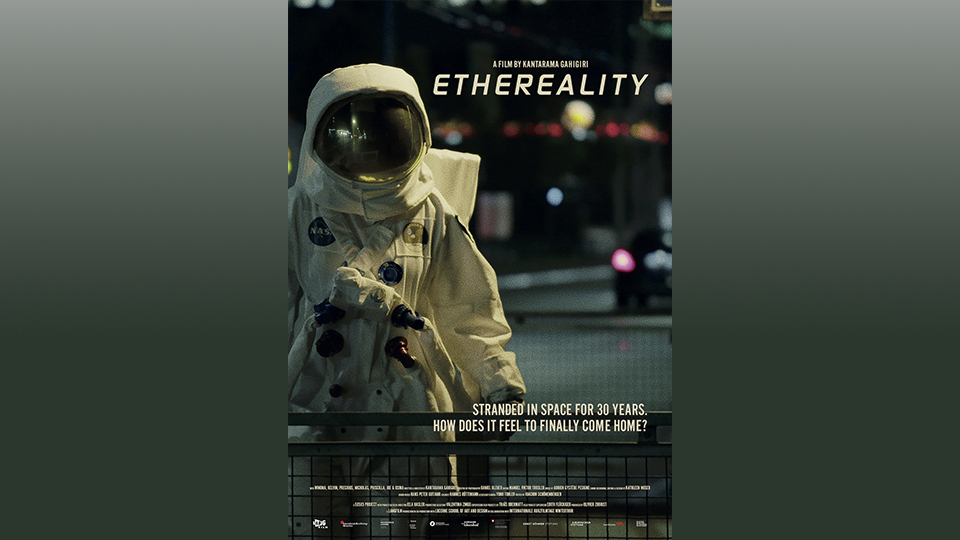 Stranded in space for 30 years. How does it feel to finally come home? A reflection about migration and the sense of belonging.

Kantarama GAHIGIRI is a Swiss and Rwandan writer/director, trained in film during her 8 years in New York City. Her first feature film Tapis Rouge has been screened and awarded worldwide including TV5 Monde Best Feature Film at Geneva International Film Festival (2014) and Best Directing at Chelsea Film Festival, NY (2015), followed by a national theatrical release in France (2017). She is now developing her second feature Tanzanite, an Afro pulp dystopian thriller set in future Kenya.