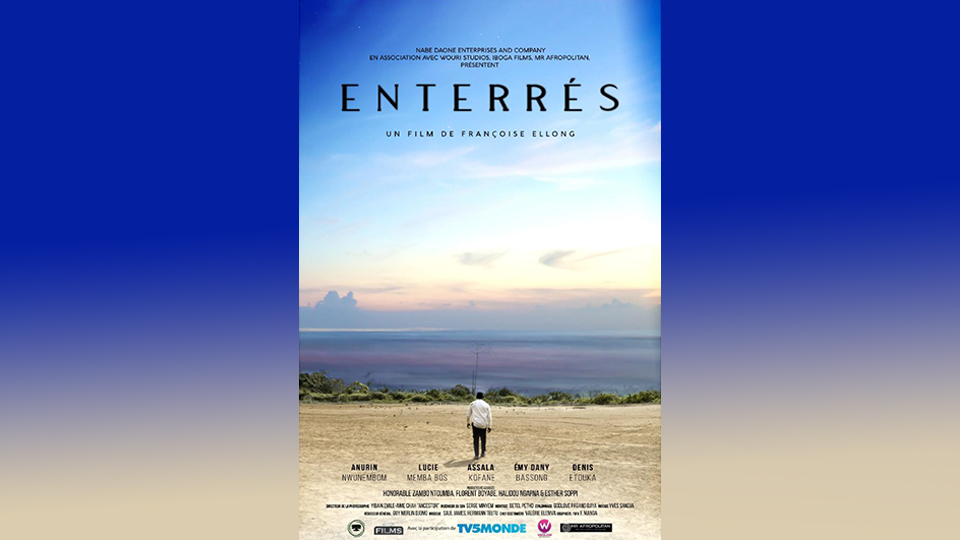 Four childhood friends in their forties reunite on the initiative of the oldest, 39-year-old Ndewa. They kept in touch over the years and when they take stock of their current life, everything is bad. Ndewa’s idea is a rather unique and original reunion in an isolated wasteland, with everyone bringing important objects or symbols of their past life to be literally buried and start a brand-new life. But unwittingly Ndewa is about to bury the key that is going to change everything.

Beninese-Cameroonian scriptwriter and director Françoise ELLONG attended at the age of 18 the French Language Young Writer Award where she received the Jury’s congratulations on her novel Journal Intime d’un Meurtrier and was urged to take interest in scriptwriting. She then went on to write and direct nine award-winning short films and five episodes of a Pan-African series. Her film W.A.K.A showed in some thirty countries, winning seven international prizes including Jury Prize at the African Film Festival of Khouribga. Enterrés is her second feature.