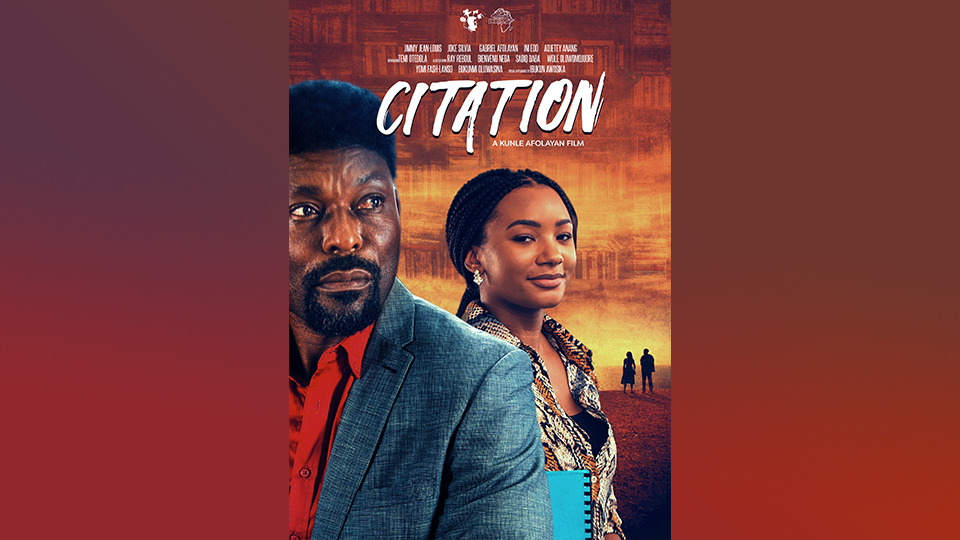 Kunle AFOLAYAN is the son of the theatre and film director Ade Love. He majored in economics and started out working in a bank while doing some casual acting, before deciding to move into full-time filmmaking and taking a course at the New York Film Academy. Since 2005 he has been active in the Nigerian film industry. He has made several films including : The Figurine : Araromie (which won five major awards in the African Film Academy and was successful in Nigerian movie theaters) and Phone Swap (which premiered in France at the first edition of NollywoodWeek Paris and won the Public Choice Award in 2013).