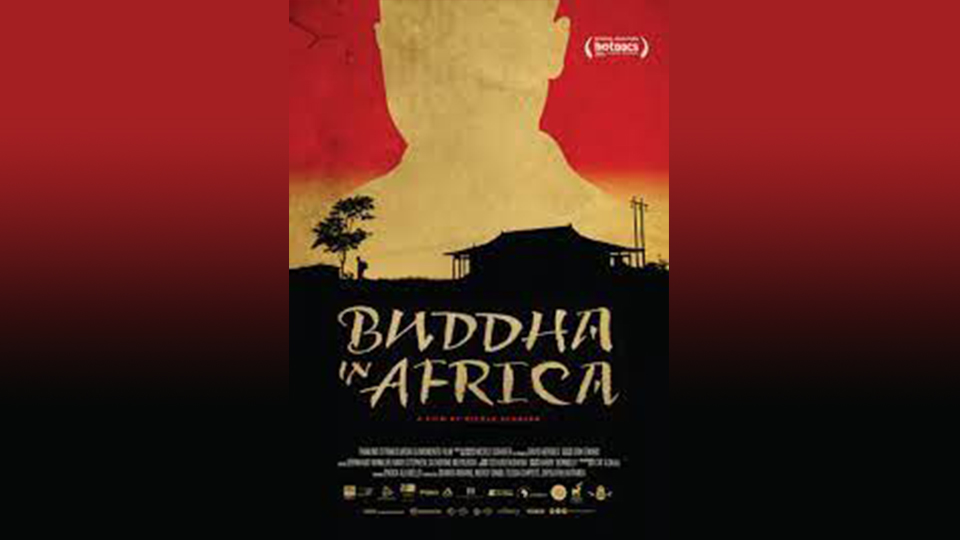 The film follows the story of Enock Alu, a Malawian orphan from a rural village growing up between the contrasting African culture and the strict discipline of the Confucian, Buddhist value of system of the Chinese. It explore the impact of the growing influence of Chinese culture in Malawi following increasing trade relations between China and Africa in the past decade.

Nicole Schafer born 1980 is a South Africain writer, film director, producer, editor and cinematographer. In 2019, her film Buddha in Africa was considered for an Oscar nomination.