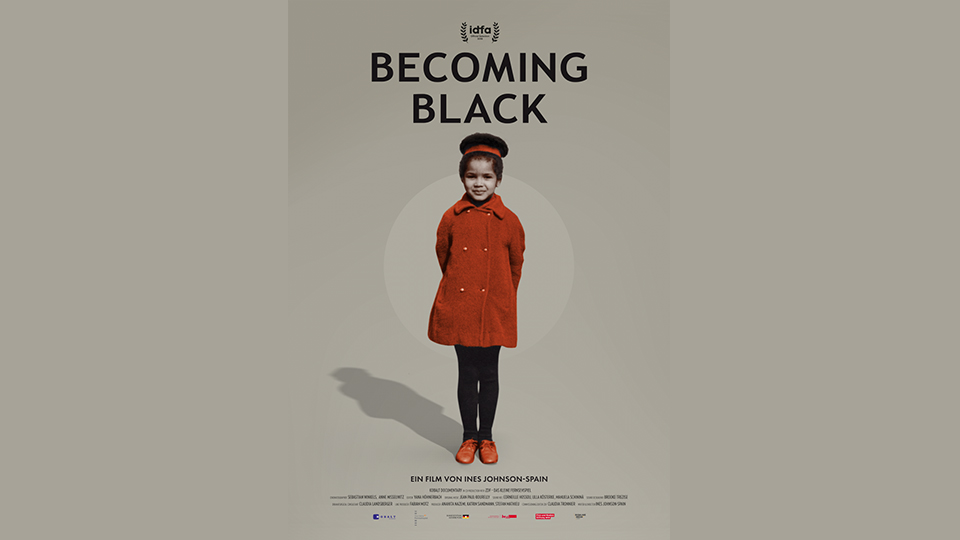 Imagine that your parents are white but your skin colour is dark and they tell you that’s pure coincidence. This is what happened to a girl in East Berlin in the 1960s. Years before, a group of African men came to study in a village nearby. Here the East German woman Sigrid falls in love with Lucien from Togo and gets pregnant. But she is already married to Armin.

Ines JOHNSON-SPAIN studied Fine Arts and painting at University of Arts Berlin. She worked as a scenic painter and set designer for theatre and international film productions. Since 2002 she develops and realises her own documentary film projects. Her work focuses on intimate portraits that explore themes of identity and belonging. The autobiographical film Becoming Black is her first feature length films. Her films have been screened at prestigious international film festivals and in many galleries and exhibitions in the world.