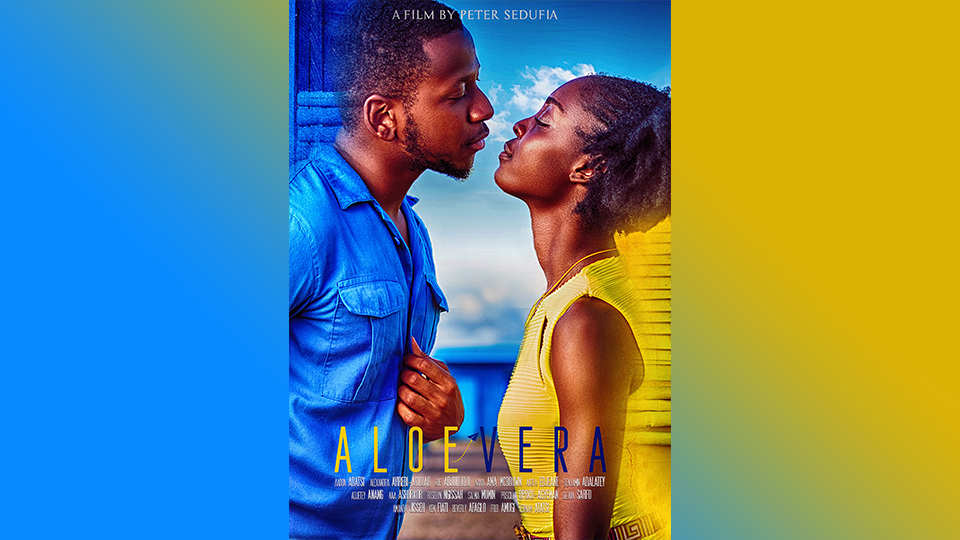 Two groups of people live in the same village, the Aloes and the Veras. There is a harsh rivalry between them that endures even with the children and each side is marked by their own trademark color. When the children of the town leaders’, Aloewin and Veraline, fall in love they must find a way to bring the two communities together despite the animosity. The community later on become one as result of the Relationship between the two.

Peter SEDUFIA is a product of the National Film and Television Institute, Ghana with BFA degree in film directing. he has directed several short films with varied awards. He directed Master and 3 Maids comedy series and Keteke 2017 also being his directorial debut, which has received numerous screenings in film festivals across the world and has won awards in Africa’s oldest and biggest film festival – FESPACO 2019, etc. Sidechic Gang 2018, is his second feature length film, which has also won a number of awards. His 3rd feature length is Away Bus 2019, which got several nominations and won an award at the Ghana Movie Awards 2019.