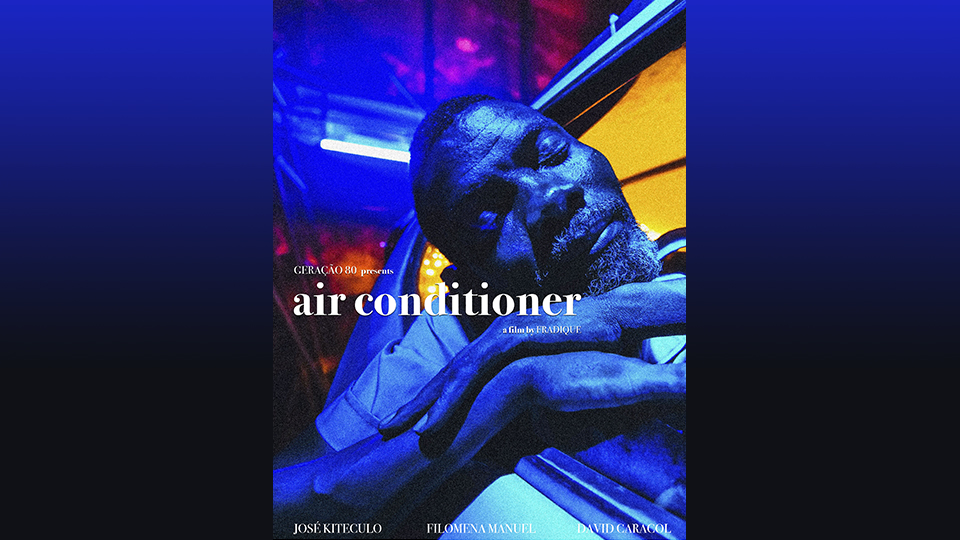 When the air-conditioners in the city of Luanda mysteriously began to fall, Matacedo (security guard) and Zezinha (maid) embarked on a mission to retrieve the boss’s AC by the end of the day.

FRADIQUE is one of the most talented and expressive voices in the Angola contemporary cinema. He graduated in Cinema in the U.S and is one of the founders of the production company Geração 80. Among the few films he directed are the short film Alambamento (2010) and the documentary Independence (2015) the film was recognised as a remarkable step towards recovering Angola’s collective memory. Currently, he’s just finished his first fiction film, Air conditioner, that was premiered at Rotterdam International Film Festival in 2020, while at the same time he’s developing his next feature film The kingdom of Casuarinas.