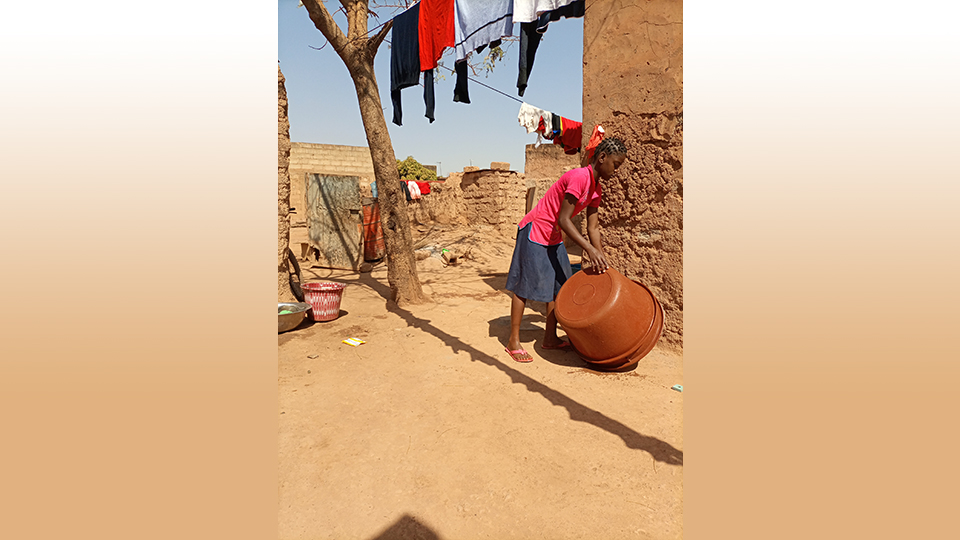 Zalissa, 11-year-old girl in 5th year of primary school, sells peanuts in the evening in the neighbourhood to help her family living in precarious conditions. Her life is turned upside down when she starts dreaming of another life, to be someone other than who she is. So, she lies and steals and is about to fall into prostitution. Is she going to fall or not? Can she get out of it? The film is not only about the life of night street child vendors but also about the difficulty of keeping them in school.

Carine BADO has worked with well-known directors like Abdoulaye DAO, Pierre YAMEOGO, Idrissa OUEDRAOGO, to name a few. She has produced and directed mainly documentaries and fictionals, including Les Douleurs Muettes ; Des Déchets à Valeur d’Or (official selection at FESPACO, FIFE and CINE DROIT LIBRE). She has also served as executive producer and director for numerous sub-regional and international films, including les droits en Actions. In 2008, she made On ne mange pas les merci and co-directed Fille de sa mère in 2015, which showed at many festivals. Drawing from her experience, she co-directed the series Une femme à Kosyam, official selection at the Ouagadougou Series series Festivals in 2018.