Learn more about the 2021 edition 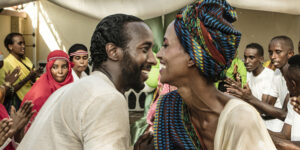 Guled and Nasra are a loving couple living in a poor
neighbourhood of Djibouti with their sun Mahad.
But the family balance is at risk: Nasra has a severe
kidney disease and needs emergency surgery. The
surgery is expensive and Guled is already struggling
to make ends meet. How does Guled get the
money to save Nasra and keep a family together? 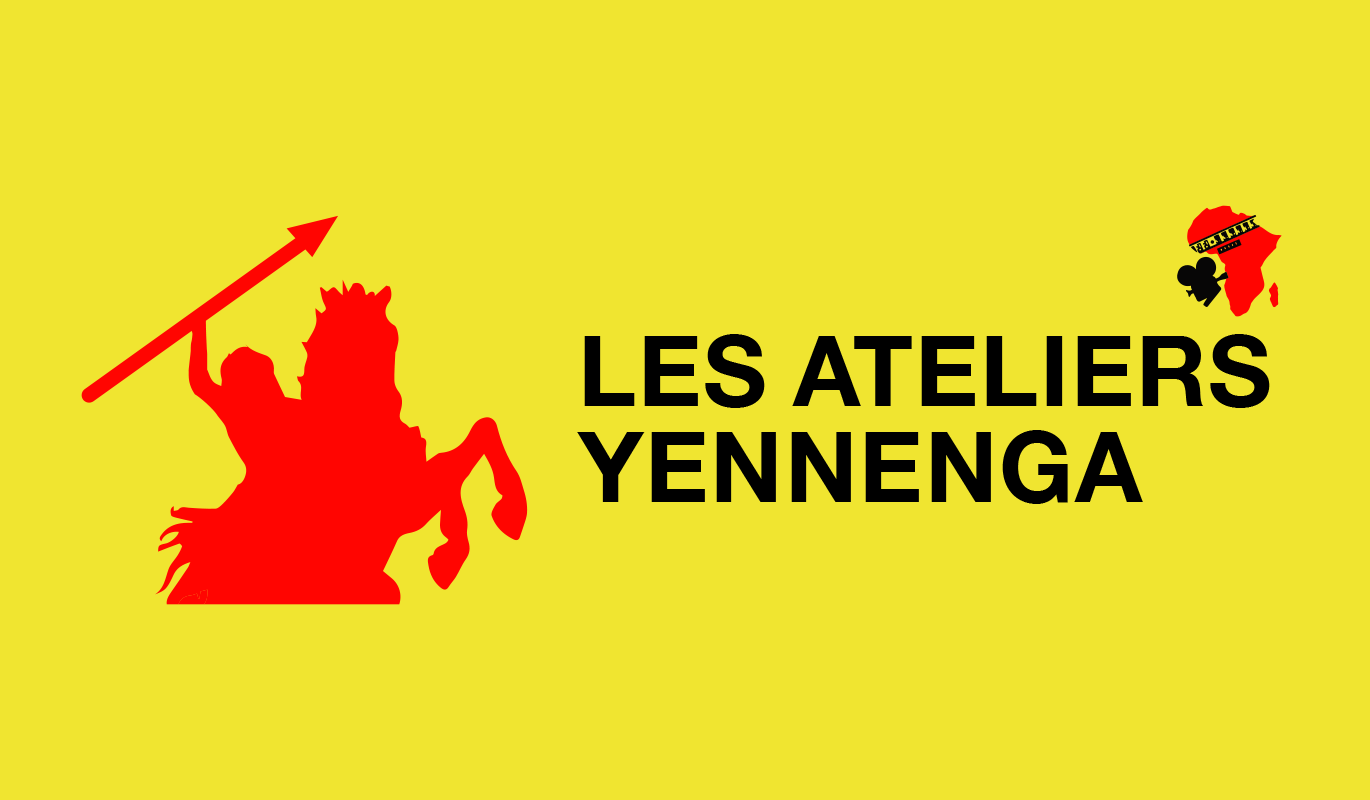 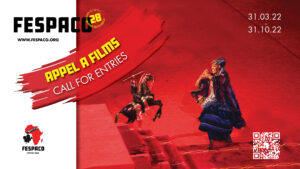 As part of the 28th edition of the Pan-African Film & TV Festival of Ouagadougou (FESPACO) due from 25 February to 04 March 2023, the Festival Management would like to inform professionals of the film and audio-visual industry that registration for the official selection of films is open from 31 March to 31 October 2022.