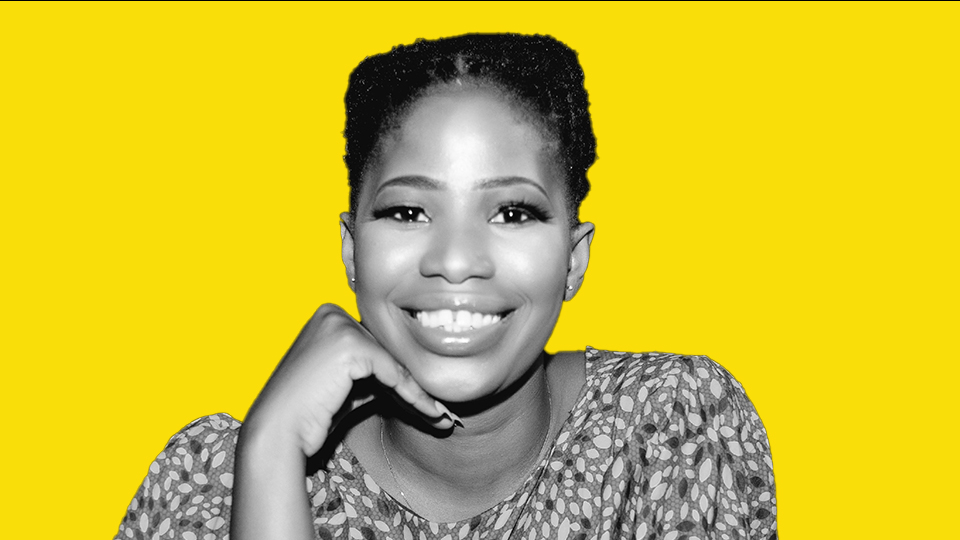 My name is Patience Esiawonam Adisenu. I have a BFA in Television Production (Documentary) from the National Film and Television Institute, Ghana. I am a Content Producer, Writer and Social Activist. I am drawn to the uniqueness of stories especially from Africa and the aesthetics of its settings, and how Film is a strong tool for social change.

I made my first short film in 2016 titled, SHAMED AND BLAMED with Amnesty International Ghana on how Pregnant girls in Sierra Leone are not allowed in the classroom. I have pitched projects for the British Council’s Creative Enterprise Support Program and the 4th Drama Pitching Lab in Greece. I made my Feature Fiction Producing debut in 2020 with an MNET / Africa Magic Production, ‘Oga Festus’.

In 2021, I work as the Show Writer and Production Manager for a Reality Show ‘Sankofa’ on Akwaaba Magic for Multichoice Ghana.